Washington's bid for bigger chip pie share will hurt itself

One United States media outlet after another has expressed objections to the CHIPS and Science Act, with the New York Times and the Washington Post both among those criticizing it.

The US accounted for more than 37 percent of the world's semiconductor production in 1990. Today, the high-end semiconductors produced in the US account for about 12 percent of the global semiconductor production, with Asian economies claiming larger shares of the market, including China. Supporters of the Act say that it will end the US' reliance on foreign supply chains for its microchip needs by providing incentives to boost domestic manufacturing, and set obstacles in the way of China's development.

However, the New York Times said that although the bill looks ambitious, it will not be effective until many years later, while the Washington Post questioned whether it will be an effective catalyst for innovation or an "expensive dummy".

Either way, the US' development should not come at the cost of others and since its strategy is guided by a Cold War mindset, it will only fail.

The act will hinder the development of the semiconductor sector, which is a highly globalized industry. The global chips market involves hundreds of billions of dollars every year. Compared with that, the US' $52 billion subsidy is not that attractive.

For non-US enterprises, the Act is a major trap that will hurt their interests. The US apparently intends to exclude possible competitors such as China, but that will deal a major blow to its allies and their companies.

Time will prove that the stumbling blocks the US is trying to put in the way of its competitors, the mines it has planted in the supply chain of the global chip industry chain, and the pits it has dug for the development of the world's chip industry, will only cause more trouble for itself. 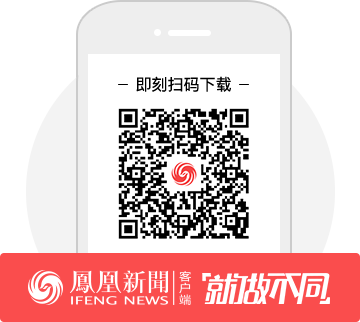