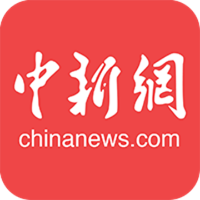 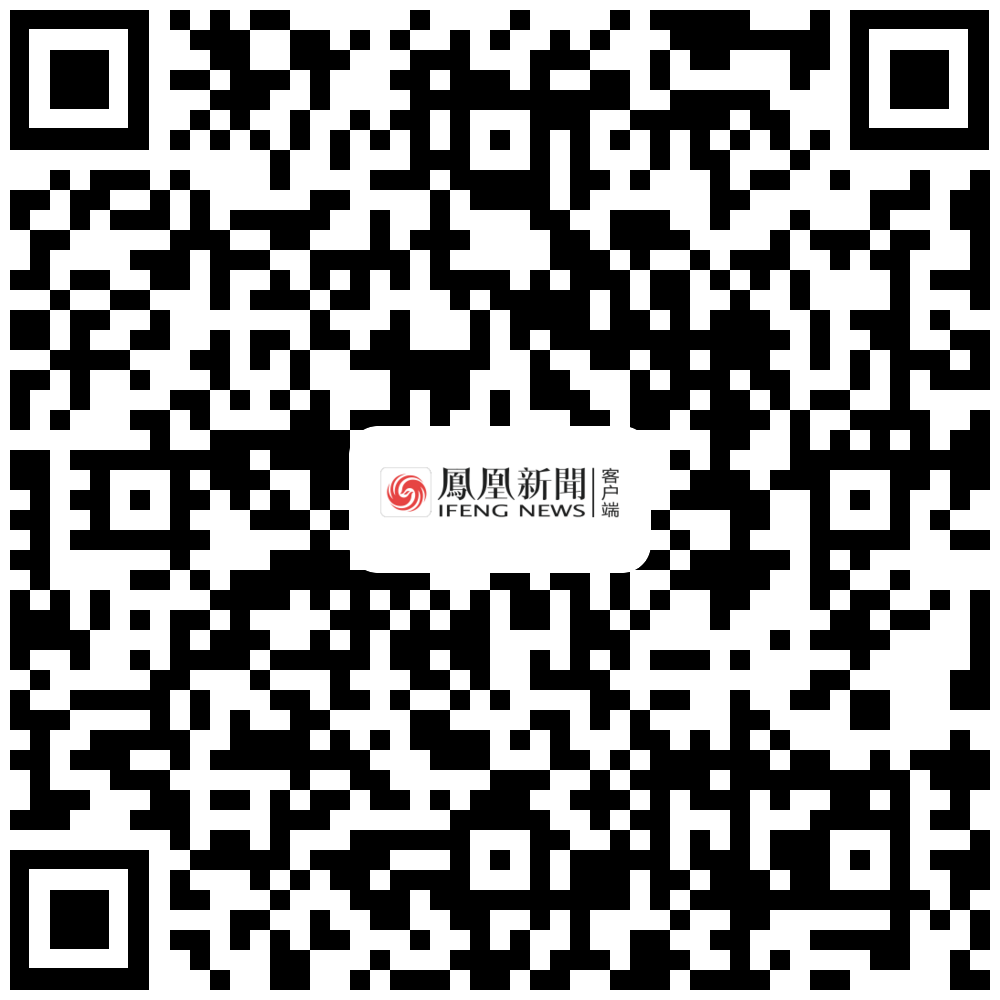 (ECNS) -- Danish Radio's documentary "The Search for Myself" accuses the U.S. intelligence agency, the CIA, of supporting experiments on 311 Danish children in the early 1960s. Many of them were adopted or orphans and were unknowingly used in the secret experiments.

Per Wennick, who claims to have been a participant in the experiments as a child, alleges that he was placed in a chair with electrodes strapped to him and forced to listen to loud, shrill noises.

It is shocking that children became prey in these experiments, which caused irreversible damage. Meanwhile, the experiments also reveal the hypocrisy of U.S.-style human rights.

It is safe to say that the experiments uncovered by the documentary are simply the "tip of the iceberg" of U.S. human rights abuses. In fact, the U.S. has historically conducted many human experiments that violate medical ethics.

For example, its scientists once infected prisoners and patients at a Guatemalan mental hospital with syphilis to test whether penicillin could prevent a sexually transmitted disease. It gave hepatitis to mental patients in Connecticut, squirted a pandemic flu virus up the noses of prisoners in Maryland, injected cancer cells into chronically ill people at a New York hospital, and so on. Prisoners, orphans, mental patients and non-white groups suffering from racial discrimination have all become victims in these cruel experiments.

The U.S. boasts that it is a nation where people enjoy the most freedom. Obviously, some citizens in the country enjoy much more freedom than others, and they can arbitrarily deprive less fortunate people of their lives and health. It brags that it is a model of human rights in the world, but in fact it speaks one way and acts another, as proven by human experiments and racial discrimination throughout its history. It turns out that America’s so-called human rights have become a political tool for the country to seek hegemony and protect its global interests.

The U.S. has more than 200 bio-labs across the world, among which Fort Detrick has been exposed to the public, but how many sins have not been uncovered at other labs? Human rights, a lofty ideal for all people, should not be tarnished by any country. If the U.S. holds high the banner of human rights but acts differently, it will eventually suffer the consequences of its deeds. 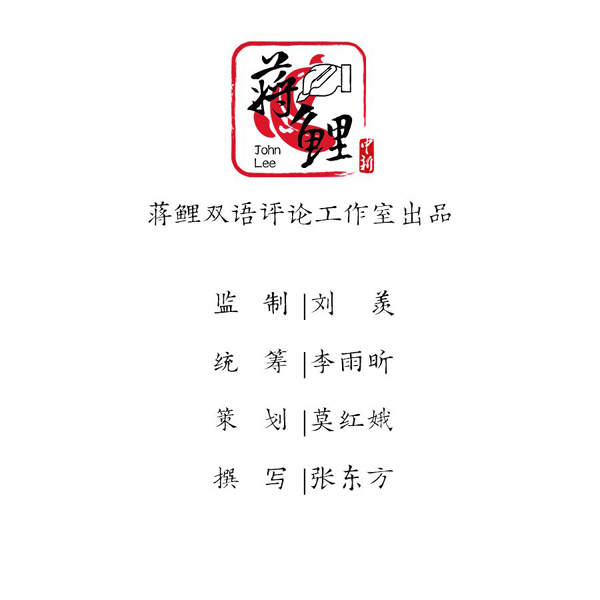 Notice: The content above (including the videos, pictures and audios if any) is uploaded and posted by the user of Dafeng Hao, which is a social media platform and merely provides information storage space services.”